Should You Increase Staff And Hire In The Current Economy? 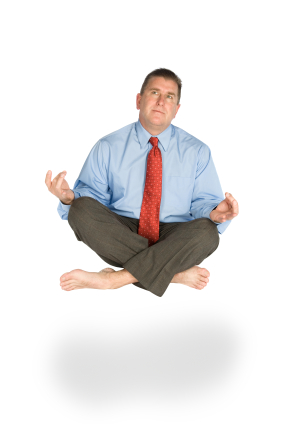 Should you hire and increase staff?  Is our economy in recovery mode?

HR managers don’t have a crystal ball, but there are some indicators that help guide the decisions with regard to increasing staffing through job creation.

According to the Jobs Outlook Survey (JOS) conducted by the Society for Human Resources Management (SHRM) which covered 2011’s second quarter (April-June), optimism is growing and HR professionals, especially those in the Northeast region, have a more confident outlook on the job market.

The survey was an examination of hiring trends among HR professionals during a six-month spectrum.  (According to SHRM, it is based on a semiannual survey of public- and private-sector human resource professionals who have a direct role in the stafﬁng decisions at their companies.)

Among publicly and privately owned companies, non-profits and the government, the majority of respondants indicated they intended to maintain their total staff over increasing or decreasing their total staff.  In Q1 of 2011, 52 percent of all companies surveyed kept their staffing levels the same as Q1 of 2010.

Among the four regions surveyed (West, Midwest, Southeast and Northeast), a resounding 65 percent of respondants in the Northeast region said they were somewhat optimistic about job growth – which is the highest percentage among any other region.

What is your position on increasing staffing within your organization?  Are you ready to ad staff, or do you feel it’s important to remain lean based upon the economy?

For more comprehensive guidance on all things HR, contact HR Knowledge, Inc. at Sales@hrknowledge.com or call at 508-339-1300.

HR Knowledge is a provider of integrated HR, payroll and benefits services.  Our offices are located in the Boston, MA metro area and we service companies throughout the United States.