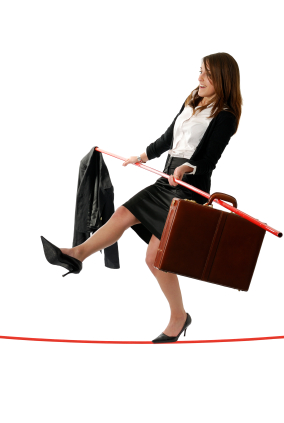 The days of merit increases and set salaries may be limited.  How does a human resouce department structure salary and incentives to create a relevent employee compensation plan and assure a motivated workforce?

There are 6 best practice concepts when creating a variable pay program, these include:

With any initiative, it’s incumbant upon the HR department to communicate the plan and get buy-in from management and staff.  Any change to pay structure should not be a surprise.  Clear communication, written plans and structured goals represent best practices for offering a variable pay program.
Button Text.