What You Need To Know About HCTC:Health Coverage Trade Adjustment 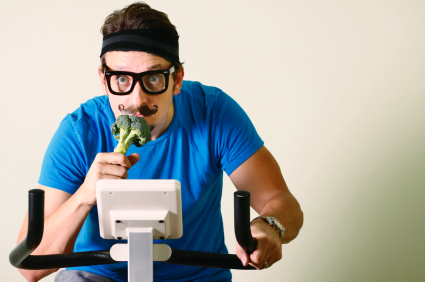 Health Coverage Tax Credit and Advance Payment has been Extended

President Obama recently signed the Trade Adjustment Assistance Extension Act of 2011 (HR 2832).    This new law, HR 2832 extends HCTC (Health Coverage Tax Credit) through the end of 2013 and increases credit for “trade-displaced workers” from 65% to 72.5% for coverage months commencing before February 13, 2011.

Provisions of  ARRA, the American Recovery and Reinvestment Act of 2009 included changes to Health Coverage Tax Credit (HCTC).   ARRA includes increased tax credits,  greater definition of what is an eligible individual and defines qualified health insurance and extends the length of coverage under COBRA for certain HCTC eligible individuals through 2010.

In addition to an increased subsidy, HR 2832 reinstated eligibiliy for trade-displaced workers to elect COBRA continuation coverage if they failed to do so during the initial 60-day election period.  Under the reinstated COBRA provisions, Trade Adjustment Assistance (TAA) eligible individuals may keep COBRA until TAA eligibility is lost, and Pension Benefits Guaranty Corporation (PBGC) eligible individuals may keep COBRA coverage for life.

The HR 2832 COBRA duration requirements may expire if not extended by future legislative action for 2013.  If no extension is provided, TAA and PBGC eligible individuals will be subject to the normal limits on coverage periods as of January 1, 2014.

For a copy of HR 2832, please click on the link provided below.