Manage Payroll And Tax Changes Due To ATRA of 2012 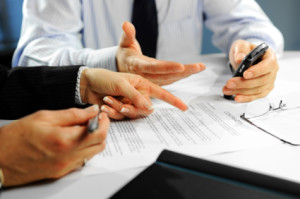 Outsourced payroll services should ready to make the changes required with the new tax year and legislation.  As a business owner or manager, it’s sometimes difficult to know how different legislation may affect your employees.

Some of the most important tax changes for 2013 include:

More information on the impact of the American Taxpayer Relief Act of 2012 ill be published Jan.28, 2013. Other inflation adjusted items were published in October 2012 in Revenue Procedure 2012-41.

For assistance with keeping on top of the tax ramifications and how it may impact your payroll, give HR Knowledge a call or request information about our outsourced payroll and outsourced HR services.