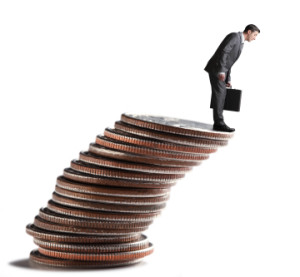 Payroll for 2013 adjustments must include IRS updates and changes.   The annual inflation adjustments were recently announced by The Internal Revenue Service for  the 2013 tax year. The announcement includes the new limits for Section 132 transportation plans and additional changes as a result of the American Taxpayer Relief Act (ATRA) of 2012.

The monthly fringe benefits exclusion in 2013 for transit passes and transportation in a commuter highway vehicle (i.e. vanpool) is $245, up from $240 for tax year 2012. The monthly parking limit will be raised to $245 as well in order to support parity.

Although the transportation plan limits are typically announced in October or November, the announcement was delayed due to the “fiscal cliff”.   Other changes were also announced that are important to incorporate into your payroll processing.